Our Business Transfer team have been exceptionally busy within the Licensed Trade sector across the region and have recently completed on two Pub transactions in West Cornwall in just one week, with both Premises going to existing operators from the local area looking to expand their Portfolios. 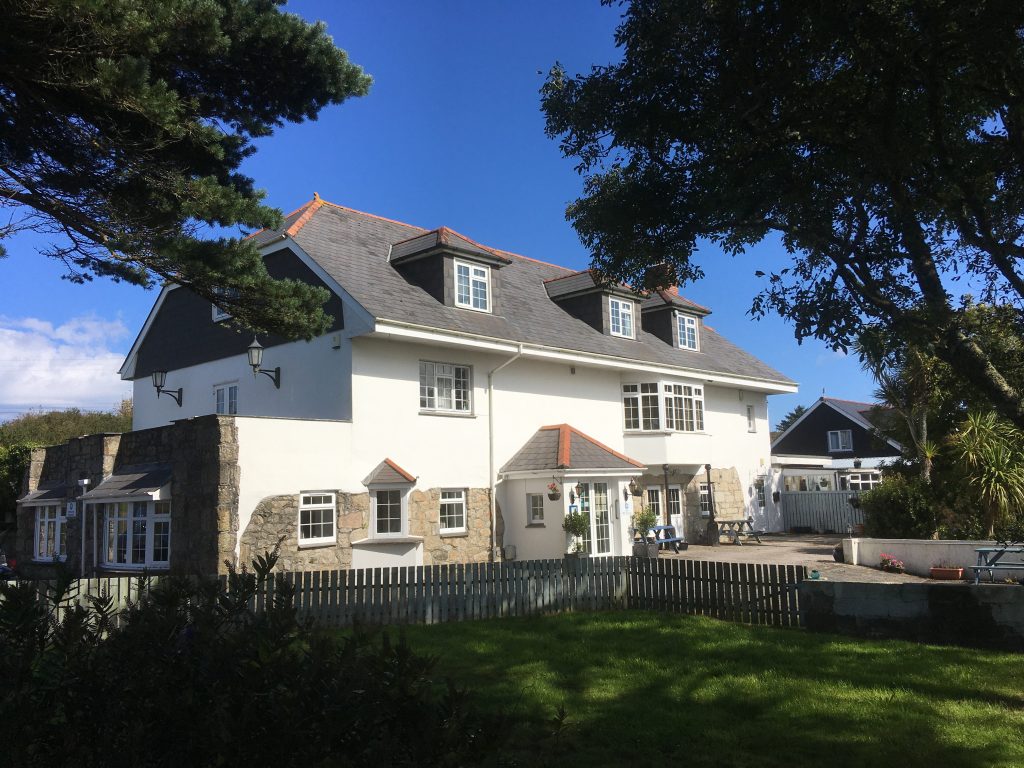 The Balnoon Inn, Nr St Ives which we were offering on behalf of a private landlord by way of a new Free of Tie lease at a Commencing rental of £30,000 per annum attracted viewers from across the UK and was eventually secured after a competitive bidding process by local Licensees Jason Osbourne and Michelle Tempest who already operate The Castle Inn, St Ives and The Copperhouse Inn, Hayle. The couple intend on re-opening the Premises shortly after Christmas following a minor refurbishment of the Public Bar and Letting Rooms.

The Navy Inn, Penzance was being offered on a freehold basis at a guide price of £260,000 has been acquired by Local Publicans Ian & Elaine Park who also operates the popular Coach & Horses Inn which is situated between Helston and Penzance. They are embarking on a programme of refurbishment at the Pub with a view to re-opening in February 2021. 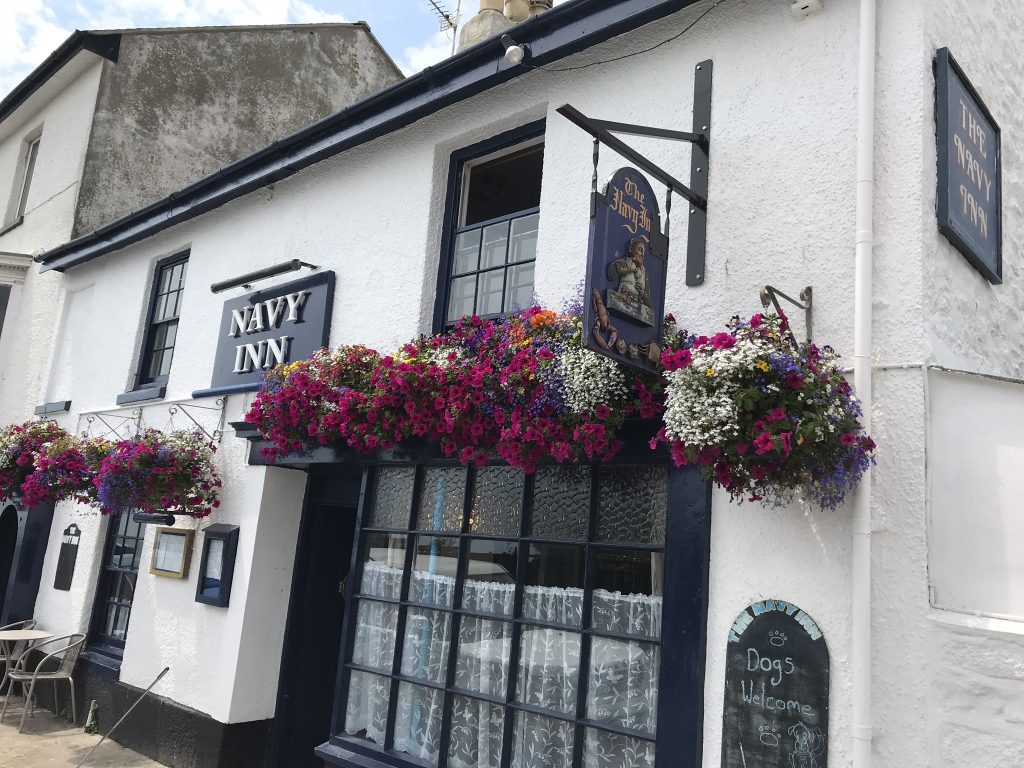 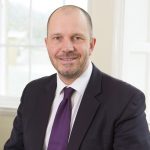 Paul Collins of our Business Transfer team says, “It is hugely encouraging to see this level of activity within the Licensed sector, especially from such highly experienced operators who recognise that the West Country remains one of the best places to own and operate a business within the Hospitality industry. In addition to these deals we currently have several other Freehold and Leasehold Pub transactions under way which are due to complete early in 2021.”

If you are thinking of Buying, Selling or Leasing a Pub then please contact Paul on 07814 423058 or via e-mail pc@miller-commercial.co.uk for a confidential discussion in the first instance.
More News