Miller Commercial are sponsoring a young, up and coming senior men's player at Truro RFC.  19 year old local boy Connor Triggs (below with Partner Mike Nightingale) started playing at the club aged 10.  At 14 he was selected for Exeter Chiefs Junior Academy representing the Under 15s.  At the same time he was selected for England Under 15s Pathway Squad.  Connor has captained the Under 16 Exeter Chiefs' team on six occasions.  Whilst doing his A Levels at Truro College he represented the college first team in the AASE (national college league).  He made his debut for Truro RFC's first team age 18 and has also been selected for Cornwall Under 20s who are currently heading toward the semi-finals of the Jason Leonard Cup Championship which could see them head to the final at Twickenham on 1st May if they win against Lancashire Under 20s!  Currently at Exeter University studying Psychology, Connor is a Truro boy born and bred, attending Bosvigo Primary School, Penair School and Truro College.  He plays for Truro at every opportunity he can get in the back row. 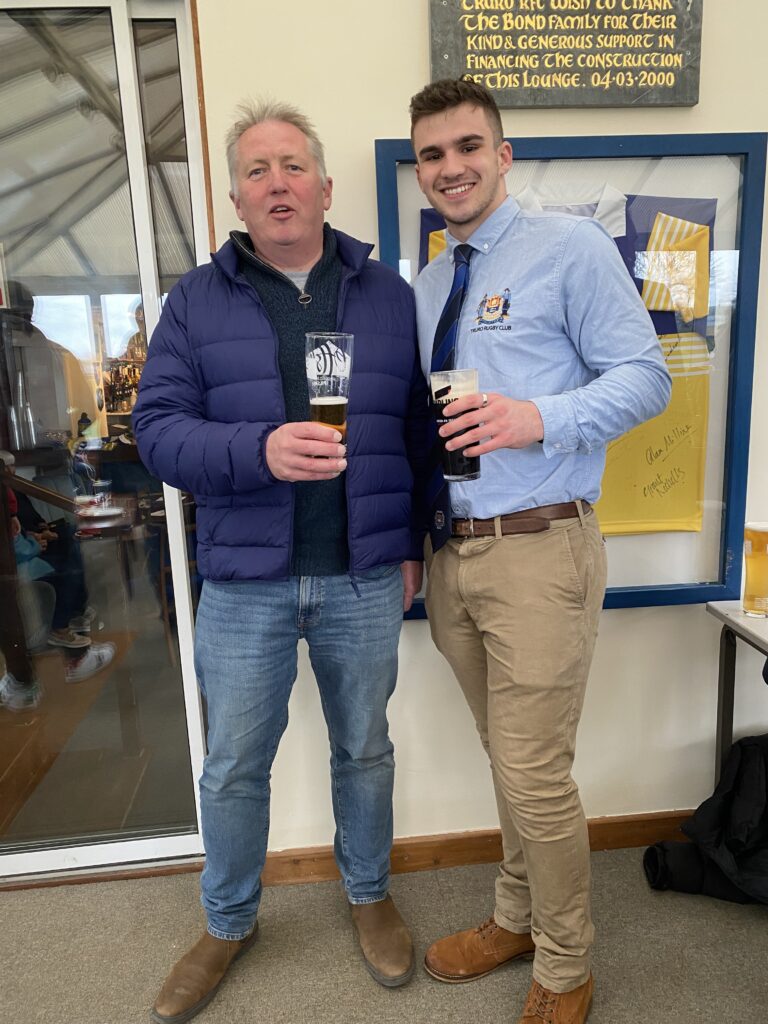 On Saturday 2nd April 2022, Partners Tom Smith and Mike Nightingale joined the club for their sponsors' day (below with player Connor Triggs and ladies' captain Chloe Towers), where we talked with men's captain Ross Denning, ladies' captain Chloe Towers, club stalwart Carl Price, ladies' coach Henry Davies and Chris Morrison who explained the fit for the future vision of the club and how we can support them through their new sponsorship packages. 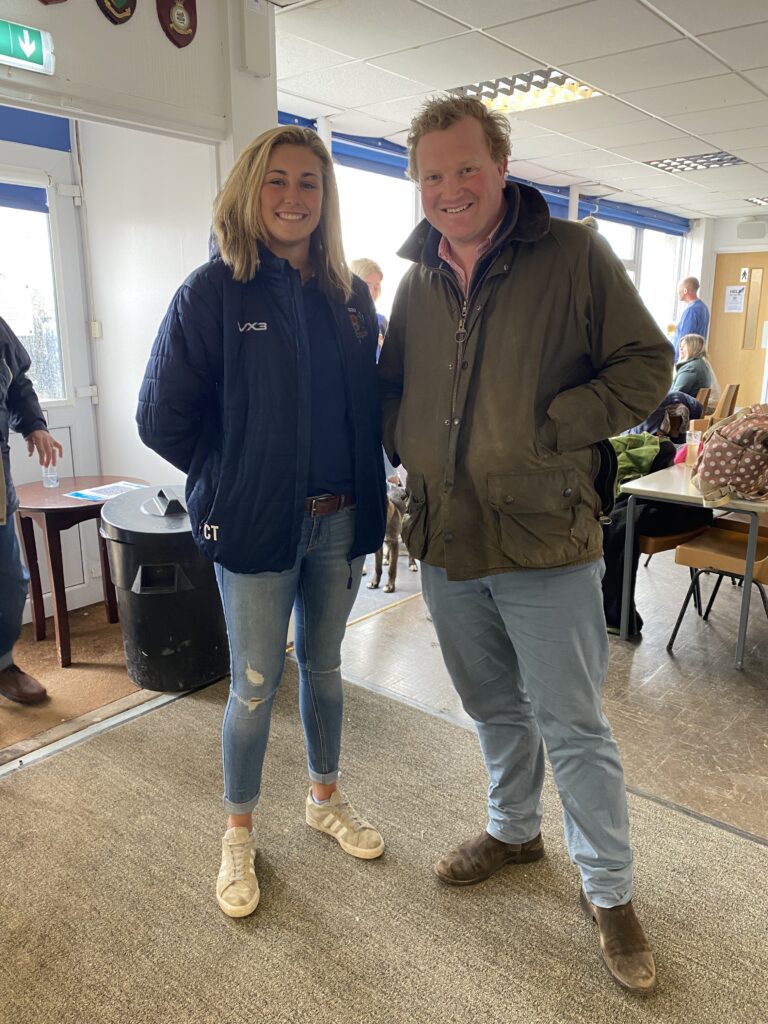 Truro RFC are currently working extremely hard to grow and develop the club with not just their men's senior sides but also the club's ladies, girls, colts and minis and youth programmes.  They are trying to build a club fit for the future, one that will bring together their community of members, teams and partners.  Miller Commercial also sponsor a pitch side board and we are looking at the new sponsorship packages to see how we can help further.  They also have a crowdfunding site where Sport England will contribute £10k if they raise £15k.

Take a look on their website and get behind this truly local and well deserving grass roots club Truro RFC. 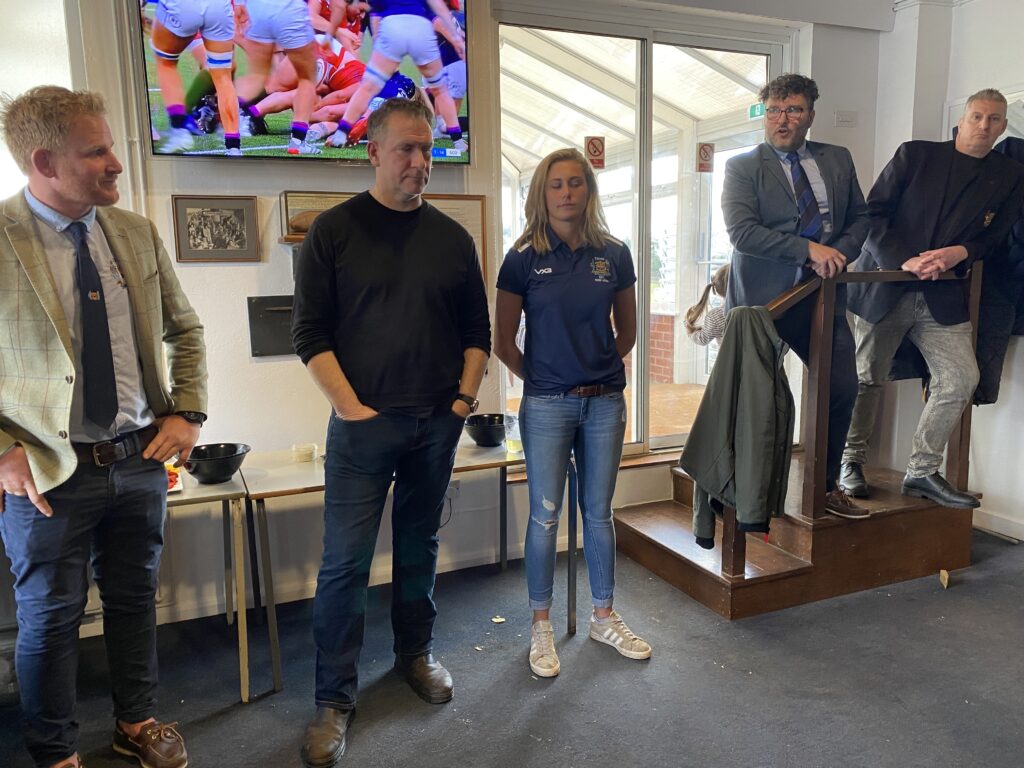